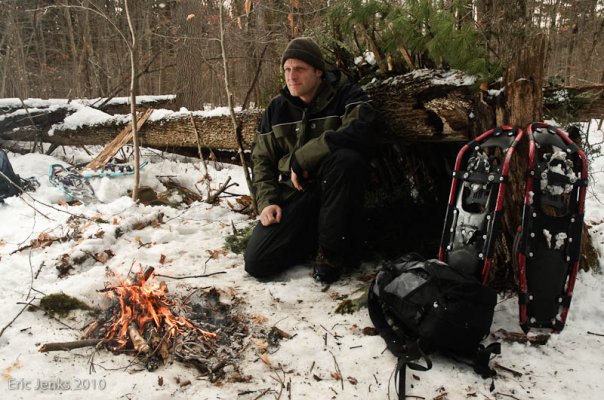 As a naturalist and outdoor educator, James has conducted tracking and wilderness survival-based research in all corners of the United States and Lower Canada. He has also traveled to places such as West Africa and Central America and continues his work with John Stokes and The Tracking Project in Corales, New Mexico. James is a graduate of the Tracking Project’s “Nurturing The Roots Community Mentor Program.” James’ tracking & wilderness programs include a variety of learning experiences: primitive and modern survival techniques, animal tracking, appreciation of the natural world, and Native uses of natural resources among other things.