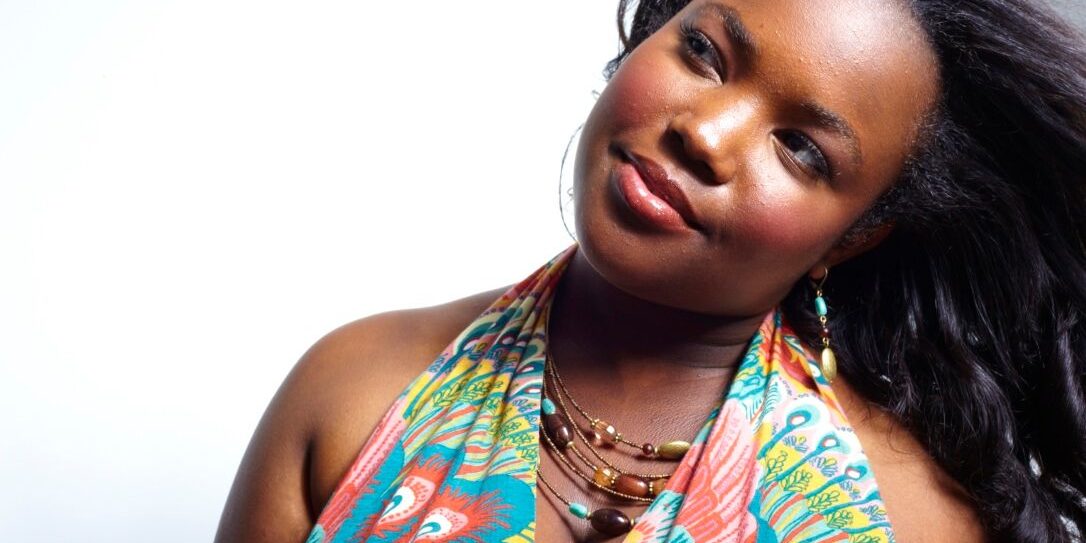 Acclaimed by Downbeat Magazine as a “rising star” singer with “soulful inflection and remarkable, Fitzgerald-esque scat prowess” and hailed by All About Jazz as a “first-class saxophonist that blows the proverbial roof of the place”, Camille Thurman has been amazing audiences throughout the world with her impeccable sound, remarkable vocal virtuosity and captivating artistry. Many have praised her vocal abilities to the likeness of Ella Fitzgerald and Betty Carter. Her lush, rich & warm sound on the tenor saxophone has led others to compare her to tenor greats Joe Henderson and Dexter Gordon.