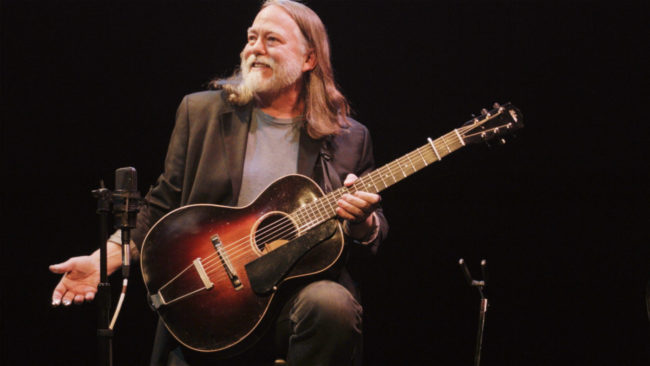 Scott Ainslie is a traditional acoustic Blues singer, guitarist, historian and songwriter with personal roots in the Civil Rights era and a great affection for cross-cultural exchange. He is a powerful musician, a fine singer and a masterful storyteller. Peppered with humor and stories, Ainslie’s teaching concerts help students and teachers learn to listen for the musical building blocks that continue to influence the music they hear all around them today – contemporary Rock, Bluegrass, Country, Gospel, Metal, R & B, and Hip-Hop. 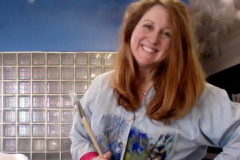 Laura Ludwig Hamor – All Together! Building School Community with CLAY! 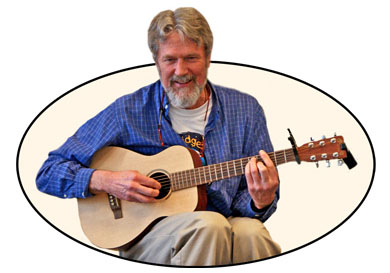 Songs and Stories Around the World: Global Awareness and Tolerance 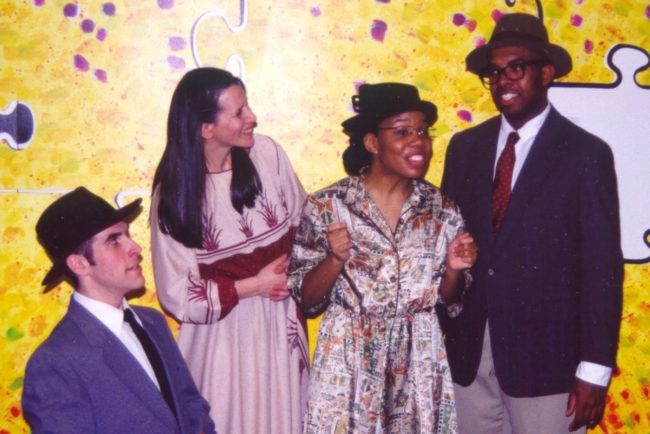 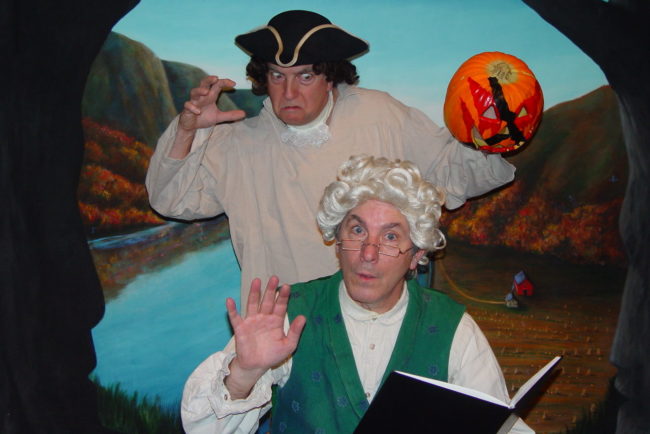 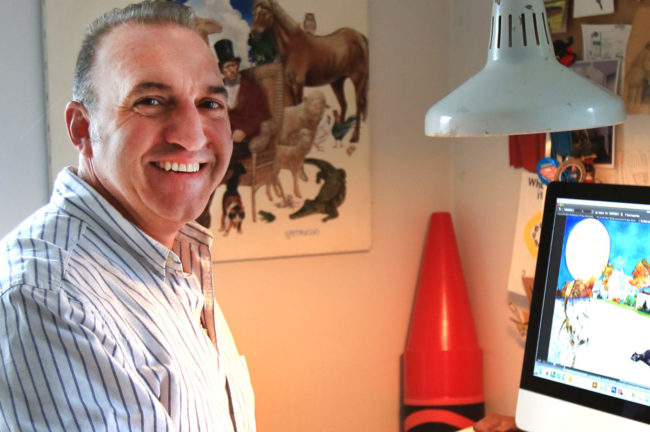 A DAY IN THE LIFE OF A BOOK follows the stages of creating an illustrated book. SOMETHING FISHY is an illustrator’s mystery. 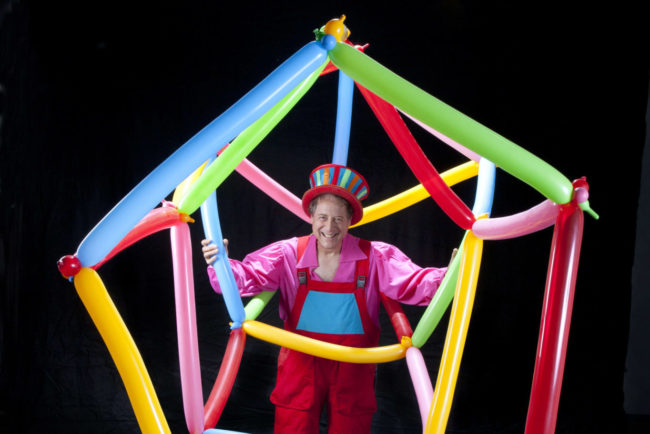 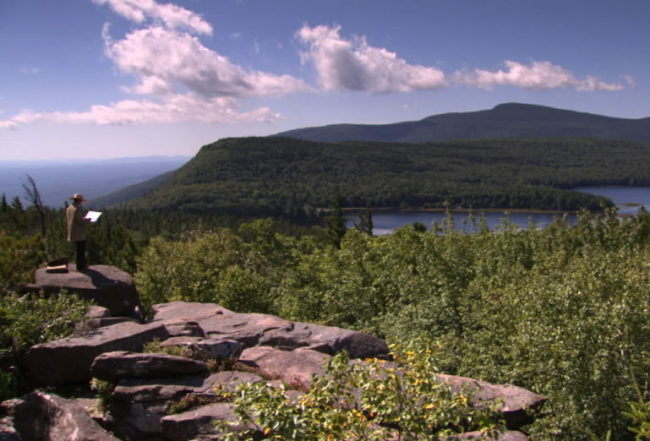 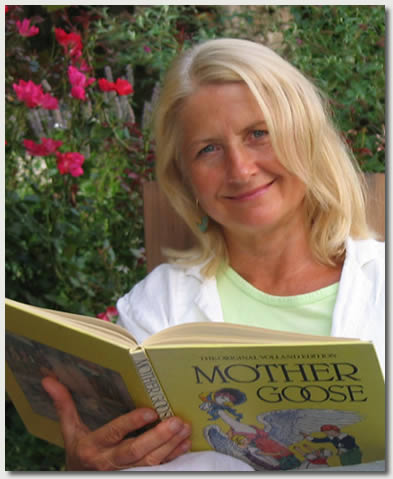 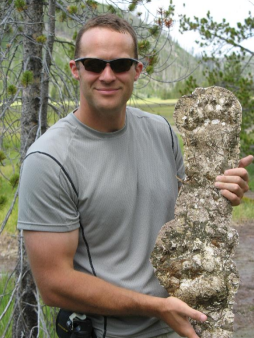 As a naturalist and outdoor educator James has conducted tracking and wilderness survival-based research in all corners of the United States and Lower Canada. He has also traveled to places such as West Africa and Central America and continues his work with John Stokes and The Tracking Project in Corales, New Mexico. James is a graduate of the Tracking Project’s “Nurturing The Roots Community Mentor Program.” James’ tracking & wilderness programs include a variety of learning experiences: primitive and modern survival techniques, animal tracking, appreciation of the natural world, and Native uses of natural resources among other things. 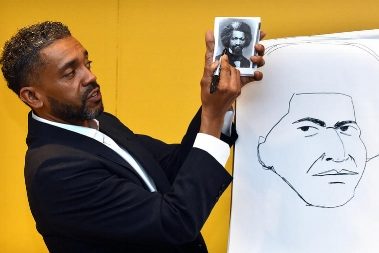 I love to share with young people the process of illustrating books. I’ve had the pleasure of visiting many schools with great responses and rave reviews. Teachers and students alike have said that my presentations are “inspiring, lively and engaging.”