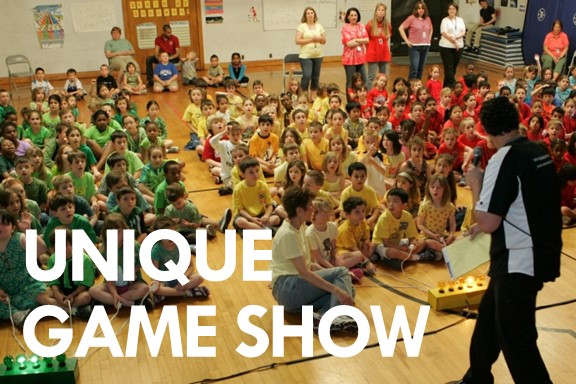 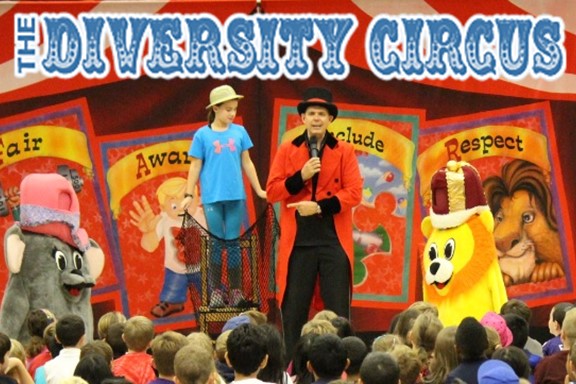 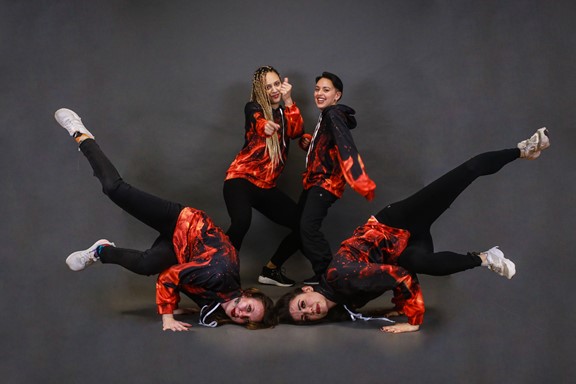 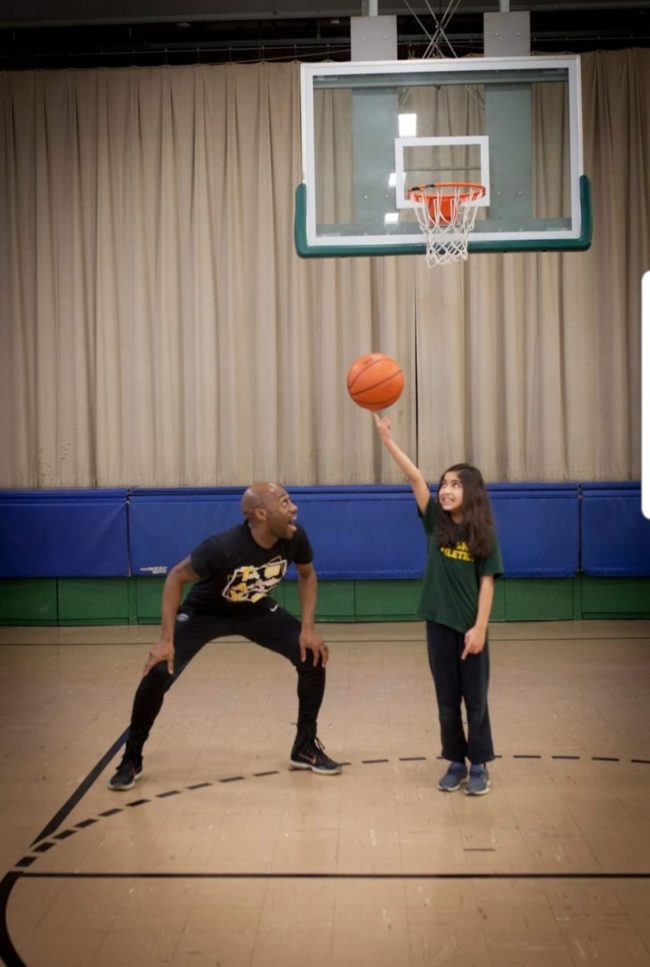 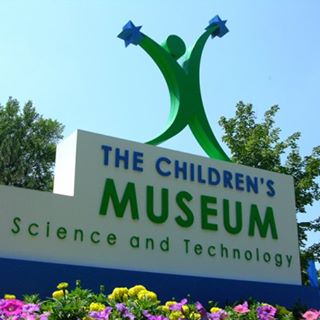 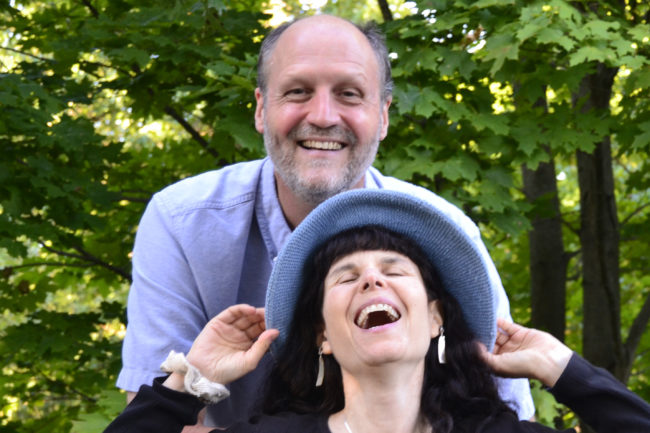 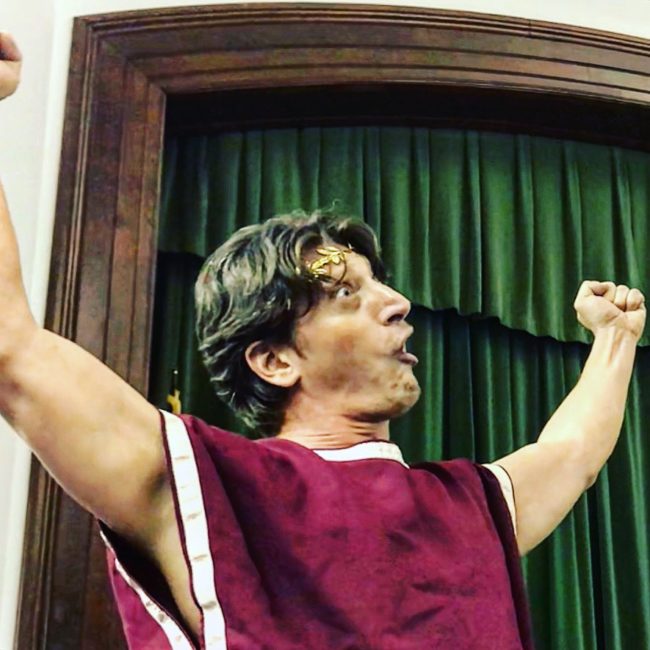 Voyage of Odysseus is a little Iliad, a lot of odyssey, and a boatload of interactive fun for grades kindergarten through sixth! Be a part of the journey! 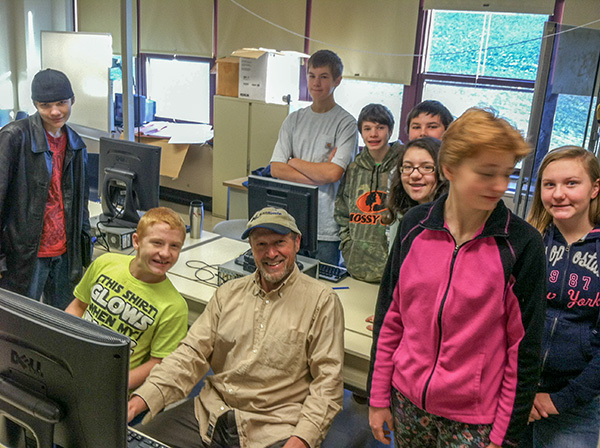 Emotion Into Art™ is an extremely unique Speed Painting/Inspirational speaking performance. This is a nationally recognized show with the goal of inspiring students of all ages to not only follow their dreams, but to follow their dreams with PASSION! The performance entertains and captures the students’ attention while the microphone allows Tom to speak a message of hope and encouragement into their lives. 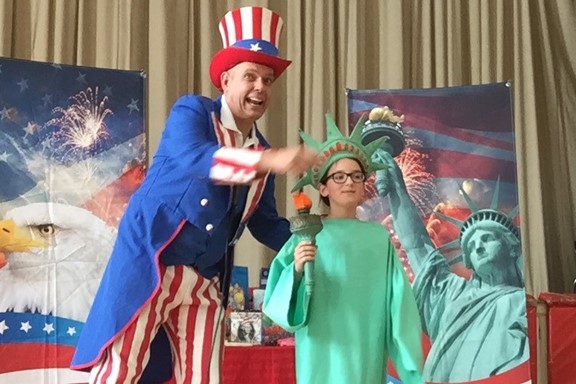 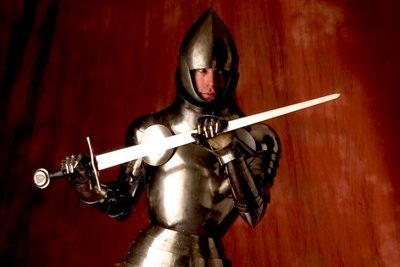 James Gillaspie – All in a Knight’s Work

Did ‘broad swords’ really weigh ten pounds? Did knights need cranes to lift them into the saddle? If a knight was knocked down, was his armor so heavy that he couldn’t get up? What was the life of a knight in shining armor really like? ‘All in a Knight’s Work’ answers these and many other questions, touching on a number of subjects, not just history. There were no cameras back when armor was being worn, so art in the form of paintings and sculpture is very important when it comes to what the soldiers of various times and countries looked like. Very often the great artists of the past used soldiers as their subjects, and often painted portraits of men wearing their armor. Indeed, it can be rightly said that European plate armor has its roots in the Renaissance, since the artists of Italy, especially, studied human anatomy so carefully, and this improved understanding of the human body directly affected armor design. They did such a good job that it will be decades before modern body armor designers catch up with them!
James Arlen Gillaspie is a professional cleaner /repairer/ restorer of late medieval and Renaissance arms and armor, who often makes accurate reproductions of plate armor of the 15th and 16th centuries. He has visited seventeen European armor collections, and has handled many world famous pieces and uncounted lesser works. He also wears the stuff, having participated in reenactments in Europe and many rough-and-tumble recreated battles, single combats, and melees in the Western Martial Arts community. For many years before he left Flagstaff, Arizona, he belonged to the Tattershall School of Defense led by William E. Wilson, who lectures internationally on historic fencing. He has attended a number of workshops of the Schola of St. George, paying particular attention to the fighting techniques once taught by Fiore dei Libari, an Italian knight who wrote Floss Duelatorum in the year 1410, and the German 15th century author Sigmund Ringeck.