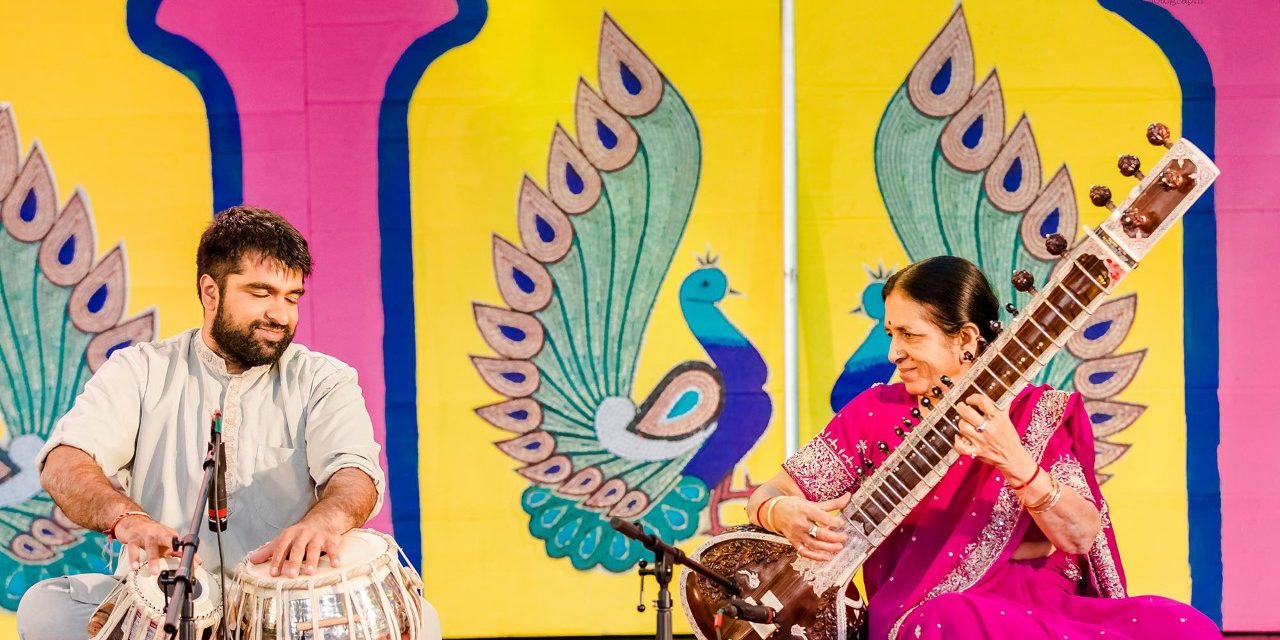 DEVESH CHANDRA has been learning the Tabla since the age of 3. He has learned Northern Indian Classical Music by accompanying his mother, Veena Chandra. Devesh, the youngest of six children, grew up immersed in Indian music. His first spoken words were the syllables of tabla -Dha Dha Tita. Immersed in music at a young age, Devesh is fortunate to have grownup surrounded by iconic figures of Indian Music. Devesh accompanied his mother on her visits with the late Ustad Vilayat Khan. Ustad Vilayat Khan grew to be a grandfather to Devesh. He has been greatly affected by this close relationship.

Devesh is a sought after tabla player and educator. In addition to tabla solos and playing with Indian classical music, he has collaborated and worked with musicians across a broad range of musical genres from Western Folk and Western Classical to Flamenco and Jazz as well as Latin Music and Japanese Taiko. Devesh has collaborated with notables such as Anup Jalota, Susie Ibarra, Tarun Bhattacharya, Brian Mellick, Alex Torres. He has performed at a wide array of music festivals in both the US and abroad including Wanderlust, The NYS Fair and Frendly Gathering. Devesh regularly visits schools and colleges and teaches students of all ages from elementary school to college students about Indian Classical Music and Tabla. Devesh teaches tabla as an Artist Associate at Williams College. He is an ambassador for Tabla and Indian Classical Music for his generation and makes the music relatable and accessible to a wide audience. In addition to this, Devesh and Veena Chandra conduct a yearly community arts project which exposes public at large to Indian Classical music. Devesh and Veena Chandra together run The Dance & Music School of India which Veena Chandra founded over 30 years ago. Devesh has been teaching and in charge of running many of the schools initiatives since 2005.

Devesh’s innovative and imaginative approach makes his performances enthralling to both Western listeners and Indian classical purists. His approach to the tabla is the confluence of all the unique influences of his upbringing. Devesh believes the tabla has the rare ability, as a percussion instrument, to very accurately convey a wide range of emotions. 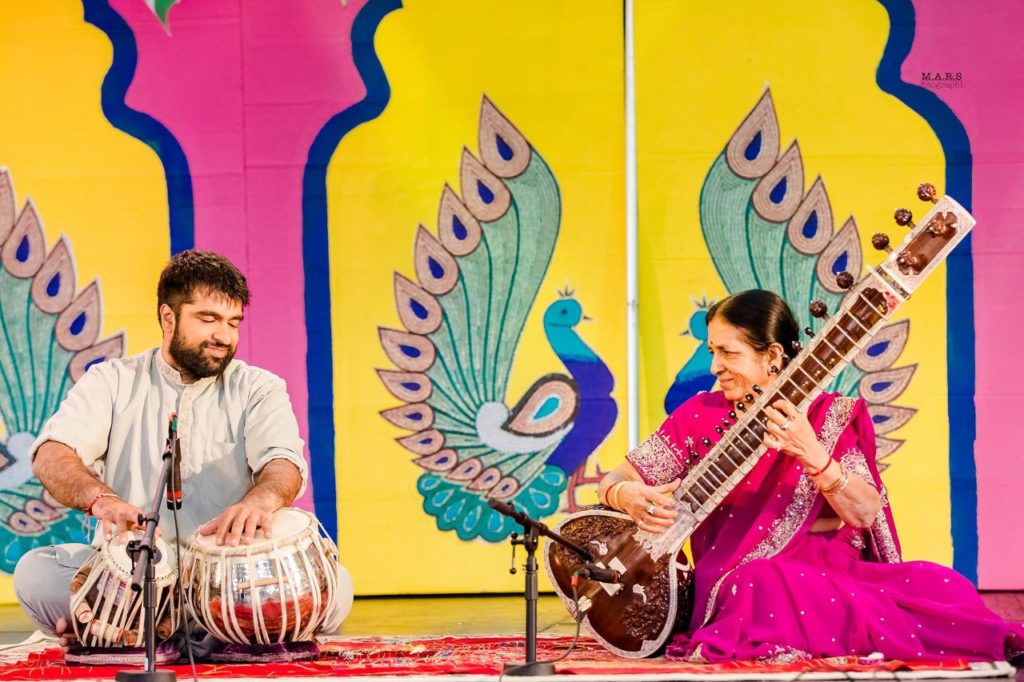