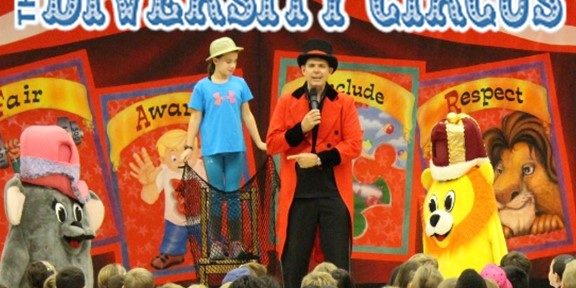 Live/in-person: 1 or 2/$1795, AM/PM – $2295
May require 2 or more sites for your area!
Please contact us for potential dates where a partner school is not required to schedule!

Various Dates. Call 800-883-9883, email info@academicentertainment.com, or visit our website (www.AcademicEntertainment.com) and fill out our request information form for date availability.

A lion, a mouse, and a giant chicken help teach the diversity lessons taught by Smudgy the Clown as well as the ringmaster’s assistant sidekick. Your students will identify with and relate to Smudgy as the comic relief during this wacky four-act circus assembly show. One of your students will become the World’s Strongest Student, another student will be made half-way invisible. And two more students will magically change and transform into each other while dressed up and acting on stage. Your entire school will be laughing so much, your students won’t even realize they’re learning!

“Be Fair, Be Aware, Include others, and use Respect” are the four lessons students will learn during the Diversity Circus character education school assembly. This proven-effective elementary character education program also covers Dr. Martin Luther King Jr.’s character message, Cultural Diversity, Diversity in the Classroom, Being Fair, and more. It’s a perfect program to honor the MLK Holiday, Black History Month, and to support your school’s PBIS program and anti-bullying efforts. 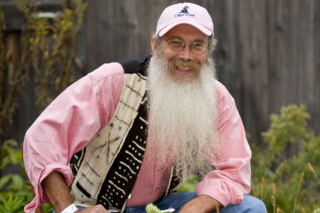 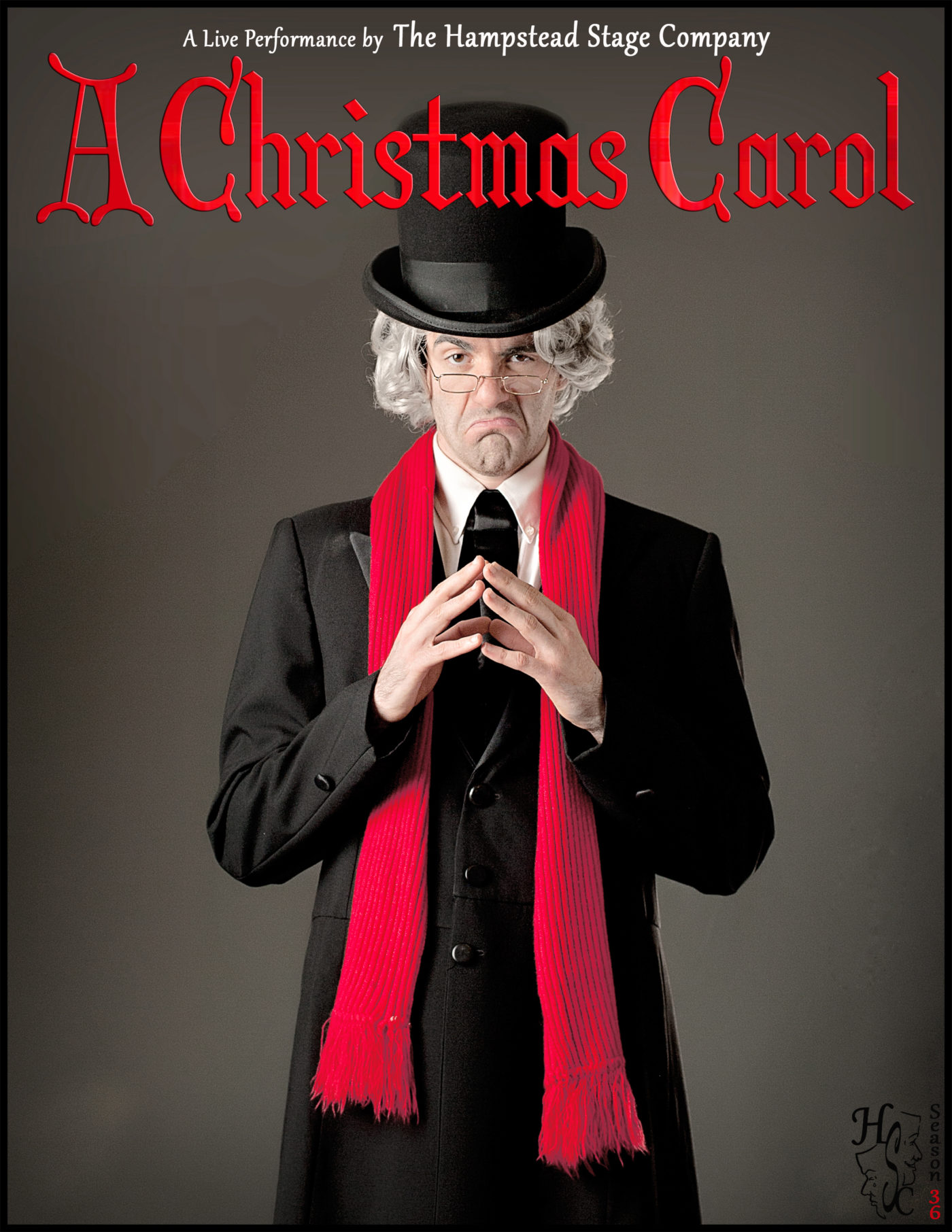 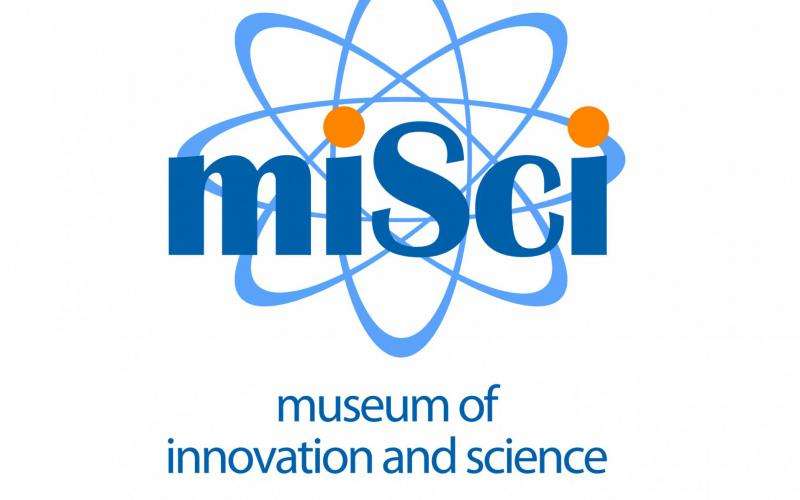 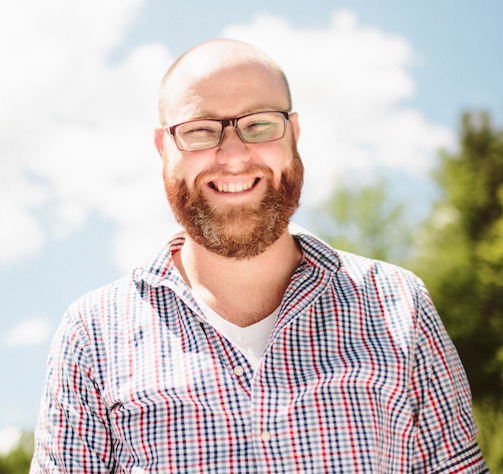 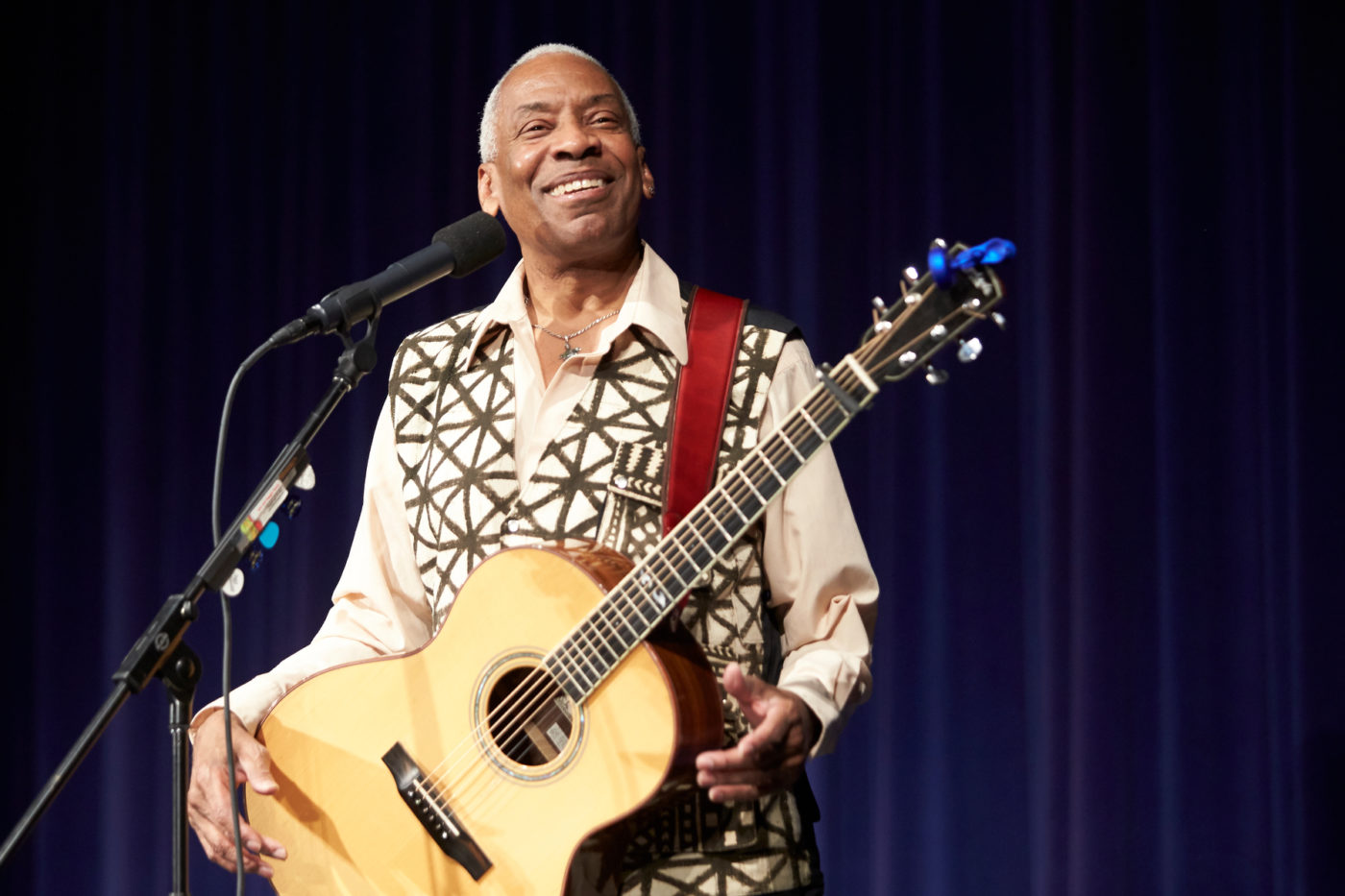 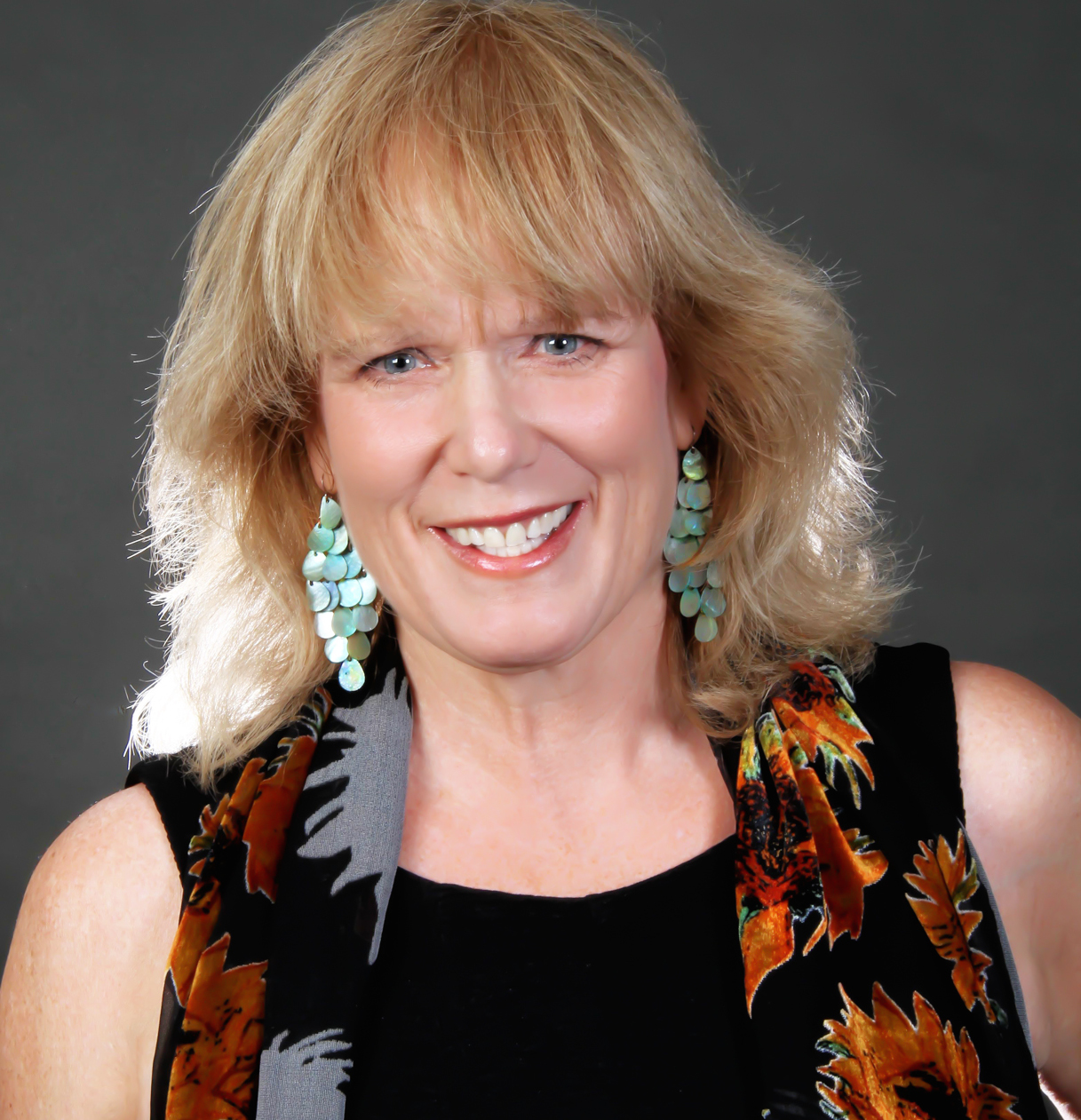