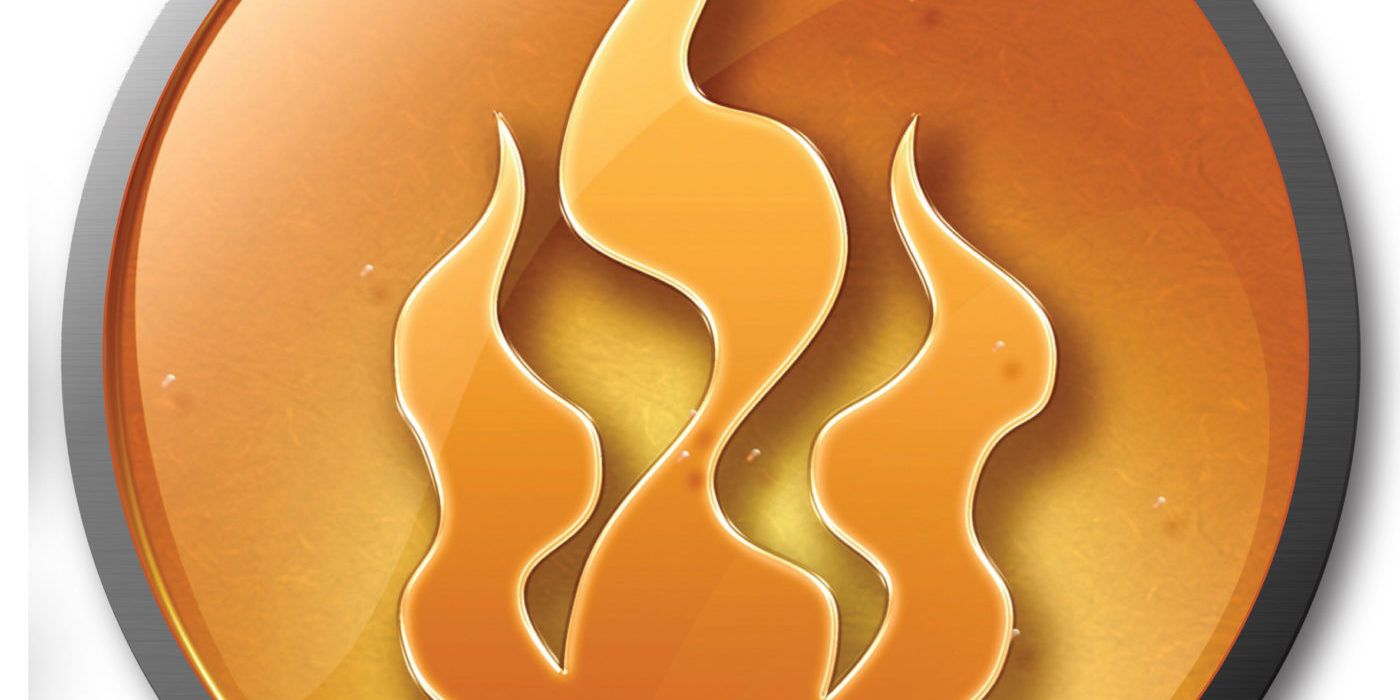 Spreading hope and inspiration through their music.
Flame (Band)

Spreading hope and inspiration through their music.

Flame is a group of musicians with powerful vocals, smooth harmonies and a rich array of instruments. The members of the 10-person cover band from Gloversville, NY happen to have disabilities.

Since 2003, Flame is capturing the worlds attention and changing the world through music. Inspiring our youth for tomorrow.

A segment about Flame aired on Good Morning America in 2009 and People magazine ran a two-page spread about them in October 2010. They have performed at the Rock and Roll Hall of Fame and the House of Blues in Cleveland, Ohio; New York’s Apollo Theater; Harvard Law School; the Parthenon in Athens, Greece and; the 2009 Special Olympics. Lead Singer Michelle King even sang at the funeral of Eunice Kennedy Shriver, founder of the Special Olympics. Most recently Flame performed in Carpi, Italy for the 19th Annual International Festival for Different Abilities and at the University of Notre Dame.