“Tacones y Manos Calientes” is a trio founded by Spanish and flamenco dancer, La Nina. The group appeals to students of all ages and fosters an appreciation of Spanish music, dance and culture through the performance of flamenco. In addition to La Nina, the group is completed with internationally acclaimed guitarist, Maria Zemantauski (Maria Z) and percussionist, Brian Melick.
MariaZGuitar: “Tacones y Manos Calientes”

Inquiries about other program options, workshops and longer residencies are welcomed.

“Tacones y Manos Calientes” is a trio founded by Spanish and flamenco dancer, La Nina. The group appeals to students of all ages and fosters an appreciation of Spanish music, dance and culture through the performance of flamenco. In addition to La Nina, the group is completed with internationally acclaimed guitarist, Maria Zemantauski (Maria Z) and percussionist, Brian Melick.

“Tacones y Manos Calientes” will bring the magic and passion of Spanish dance and music to your school. Students will view a live dance performance under the direction of flamenco and Spanish dancer, La Nina. The trio consists of dance (baile), guitar (toque) and world percussion. The presentation, lasting from 45 minutes to one hour, includes an explanation of the music and dance forms (palos), a history of flamenco, and live musical performance by master guitarist, Maria Zemantauski and percussionist, Brian Melick. If desired, a group of students are invited on stage to learn some elementary dance steps, while their classmates receive instruction on performing ‘palmas’ (the rhythmic hand clapping featured in flamenco). The program concludes with a performance by the students. 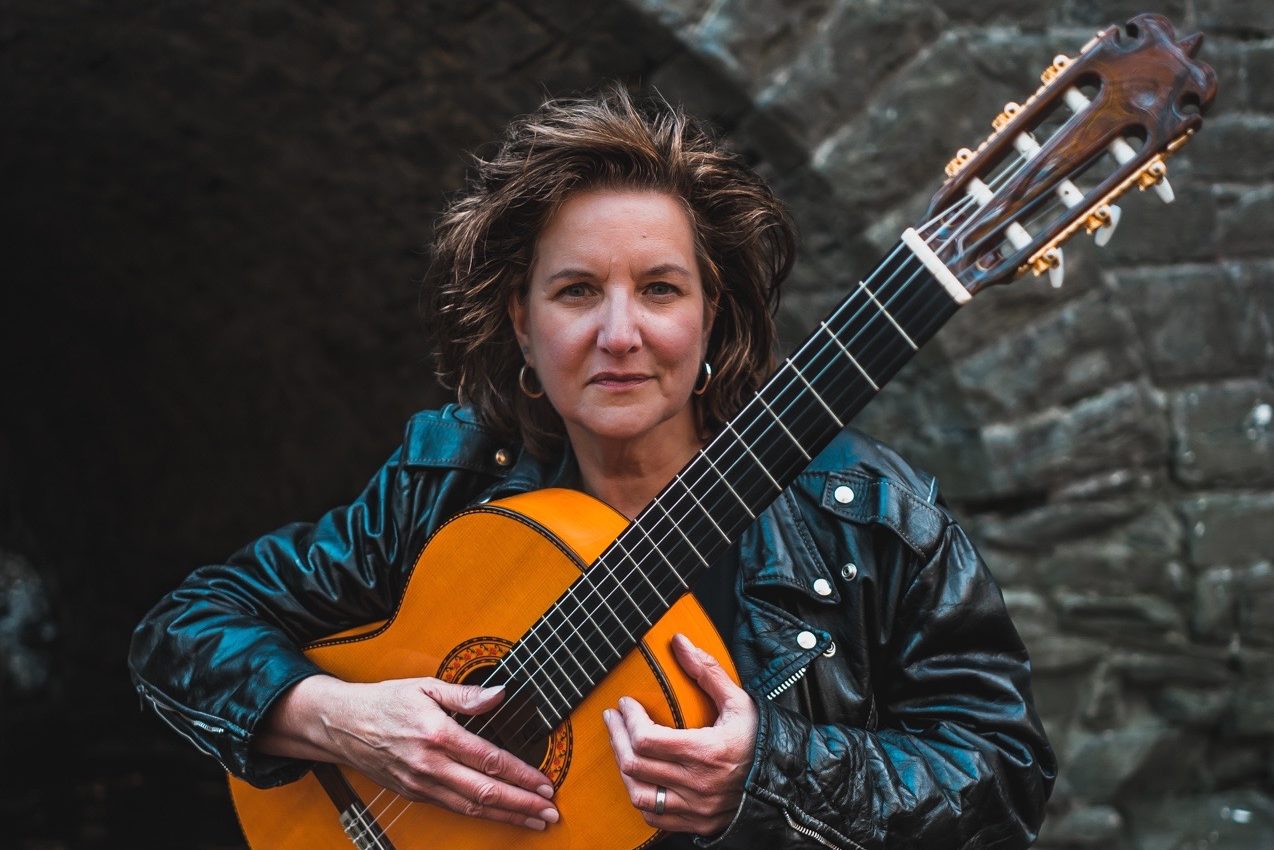 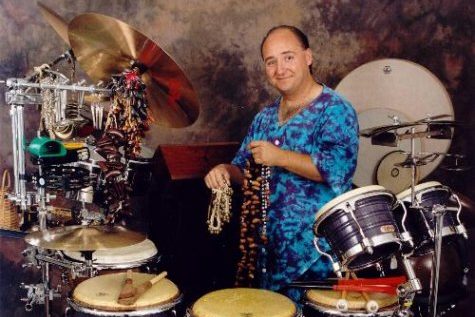 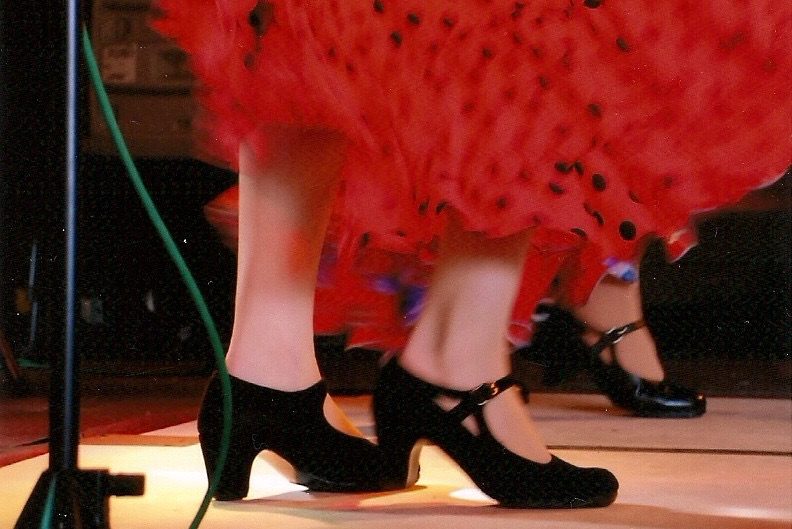 La Nina, Rebeca Byam, a high school Spanish teacher for 33 years, has been teaching flamenco and tap for II years. A native of Colombia,
South America, she studied flamenco in NYC with master dancers Jose Molina, Jorge Navarro and Mariano Parra, and in Spain at the Academia de Flamenco de Mariquilla in Granadarfrf tc free excellent . La Nina has conducted dance workshops and performances at various colleges and elementary and high schools in New York State. She performs regularly with guitarist Maria Zemantauski and teaches flamenco, Spanish dance and tap at the Wendy Wade Studio in her hometown of Oneonta, NY.

Maria Zemantauski aka Maria Z, is one of the world’s few heralded female flamenco guitarists, and one of even fewer female flamenco composers. She has performed in Spain, Italy and across the continental United States to great acclaim. As a recording artist, her CD releases have received stellar reviews from music critics around the world. She holds a masters degree in cultural anthropology and is a frequent guest lecturer at schools, colleges and universities, placing the flamenco art form in its socio-cultural context and emphasizing the importance of the arts as a vital educational component. Maria is on the faculty in the Department of Fine Arts, Theater Arts and Digital Media at Hudson Valley Community College in Troy NY, where she has also served as the Coordinator of Cultural Affairs since 2004.

Brian Melick, Musician, Educator, Author and Designer has been professionally involved in music since the early age of 13. He is a featured recording artist on over 250 commercially released recordings, highlighted by Five solo projects: “Percussive Voices” (Hudson Valley Records), “Diverse Elements” (uduboy music), “Perpetual Motion,” “The Art of Udu”, and “Diverse World” (Gene Michael Productions). The last three have been released as sound libraries to the commercial / industrial environments and are now placed with Universal Pictures, MGM Studios, Columbia Pictures, Fox Network, Discovery Channel, and Disney. As an educator, he offers participatory workshops, master classes and individual lessons for all ages; focusing on the World of Percussion, World of Udu and Making and Playing Percussion Instruments Out of Found Objects.Associated Acts/Performances