No Asylum – The Untold Chapter of Anne Frank’s Story 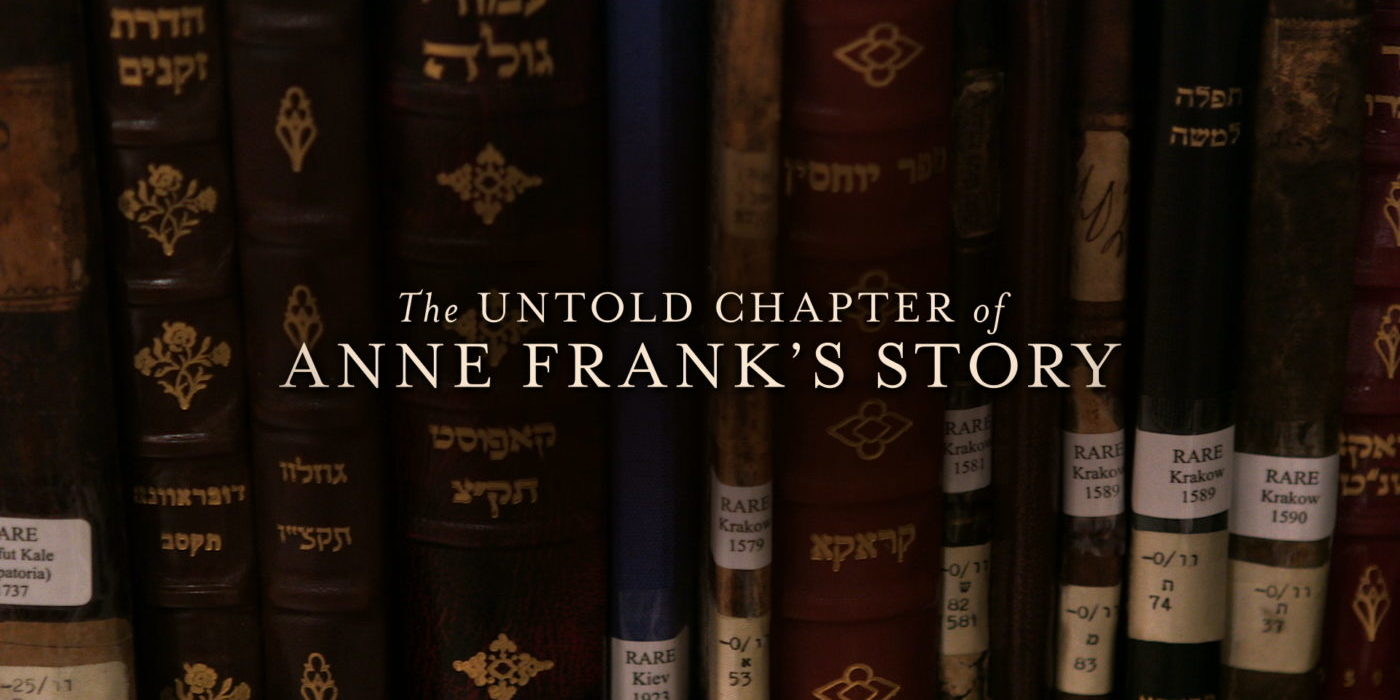 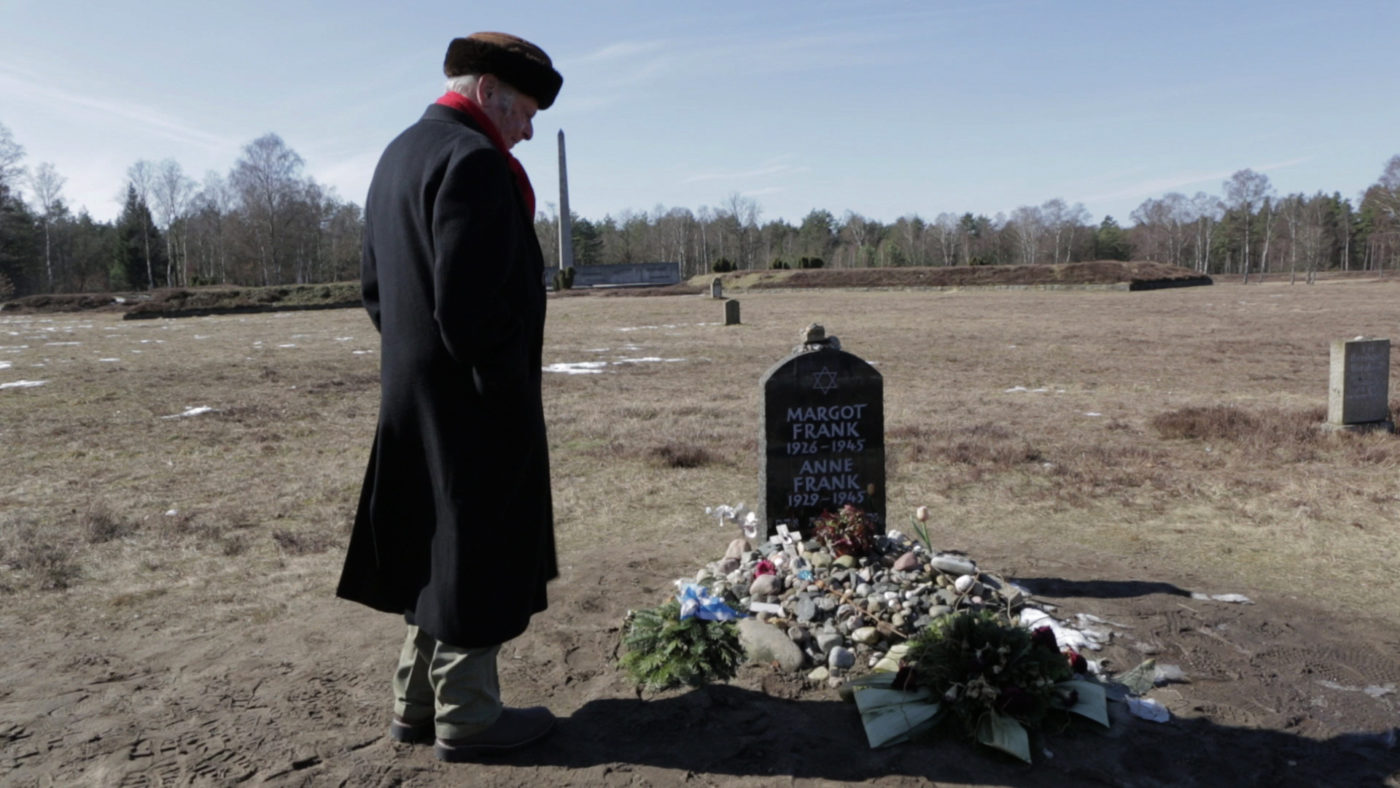 No Asylum – The Untold Chapter of Anne Frank’s Story

In 2005, Estelle Guzik, a volunteer archivist at New York City’s YIVO Institute for Jewish Research, came across a cache of letters written by Anne Frank’s father, Otto. The 80 documents, including correspondence from Otto Frank to friends, family and officials, reveal how desperately he tried to save his wife Edith, his daughters Margot and Anne, and his mother-in-law.

The trove of documents include letters Otto wrote between April 30, 1941 and Dec. 11, 1941 (when Germany declared war on the U.S.), as well as correspondence from his U.S. relatives and a university friend, New York’s Nathan Straus Jr., the son of Macy’s department store’s founder. The Franks began their two years in hiding in an attic above Otto’s office in July 1942, until they were discovered and transported to Auschwitz.

The spine- tingling story of No Asylum is told by Buddy Elias, Anne’s cousin, and Eva Schloss, her stepsister. Major Leonard Berney, who liberated Bergen Belsen, where Anne and her sister Margot perished describes the final days in the camp.

The Otto Frank file tells how the Franks tried desperately to escape from Nazi-occupied Holland. The U.S, Consulate in the Netherlands was destroyed as Otto struggled to obtain visas to several countries, including France and the U.S., and explored escape routes through Spain. Finally Cuba offered Otto one visa, but to escape to safety he would have to leave his family, and so they went into hiding. No Asylum is a prequel to the Franks time hiding in the attic, and details what happened after they were discovered.

When YIVO released the documents, perhaps the most interesting question raised by the letters’ release is why Otto Frank’s letters and pleas were not answered by any country – in a way that he could save his family. Only Otto survived the Holocaust. 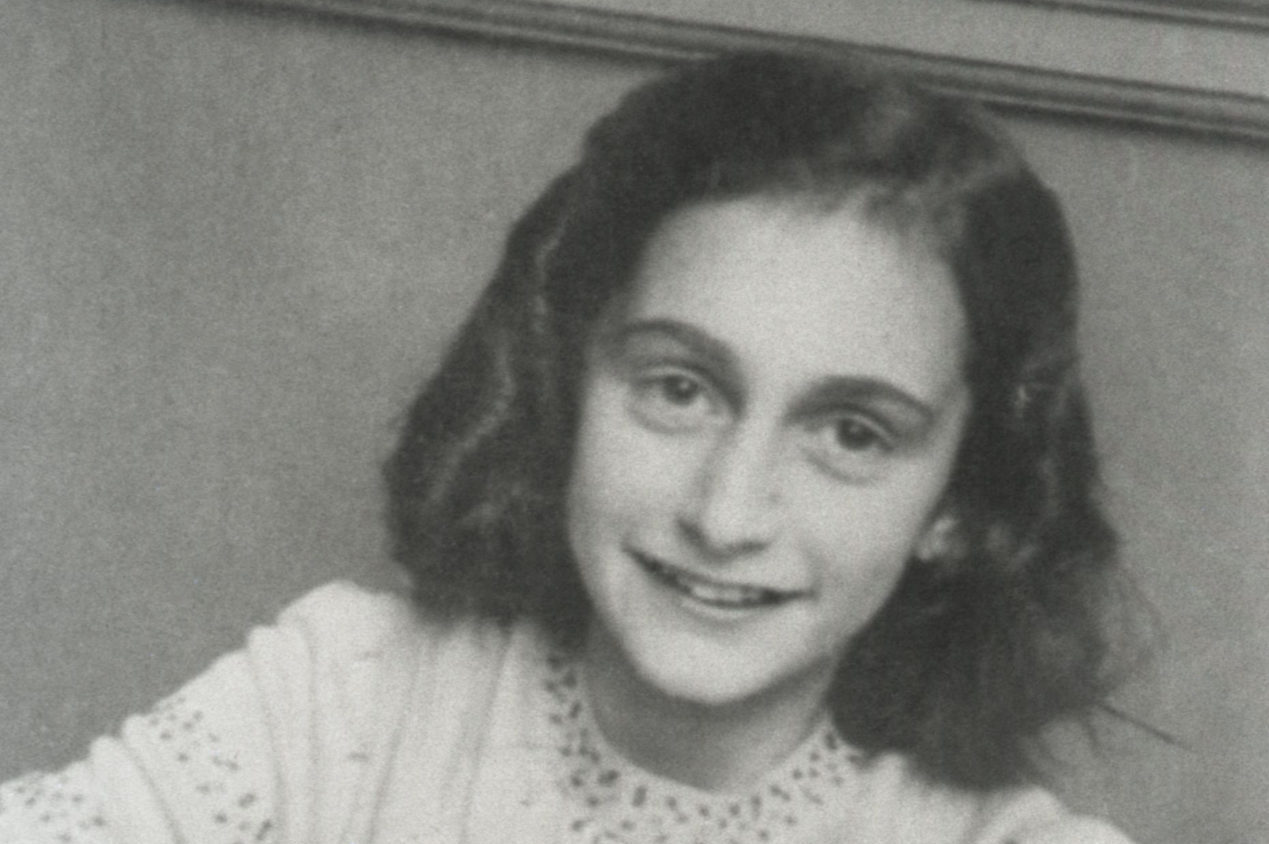 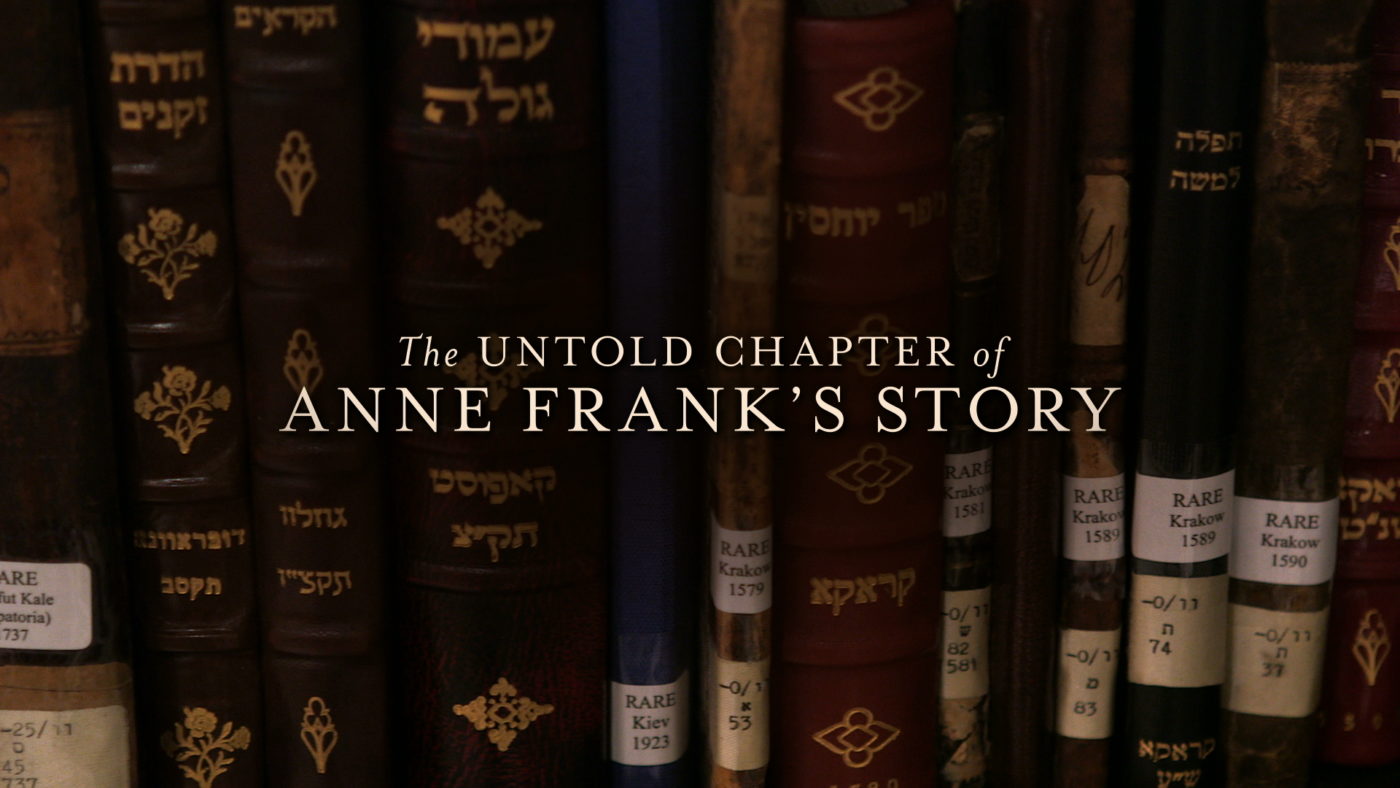 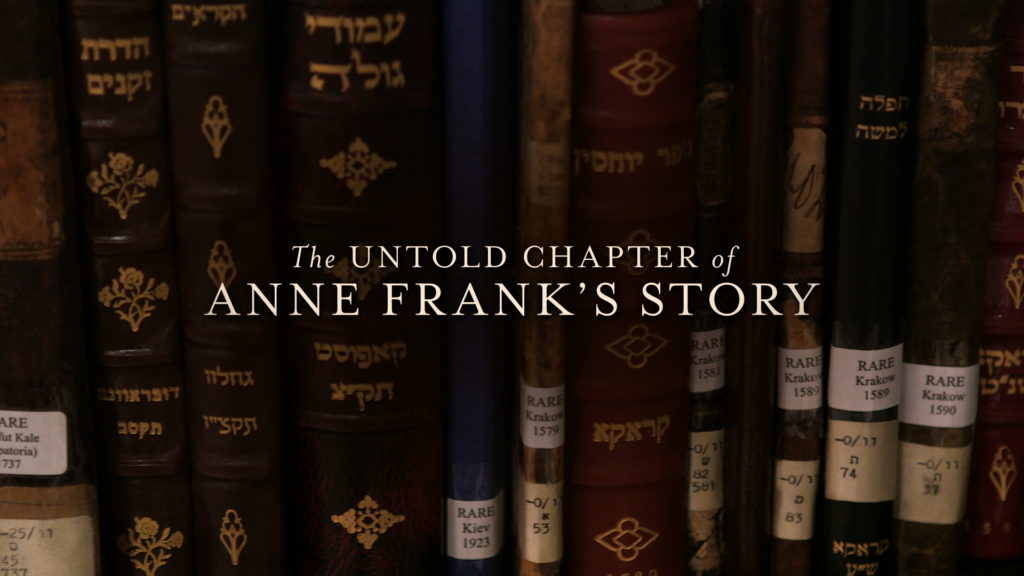