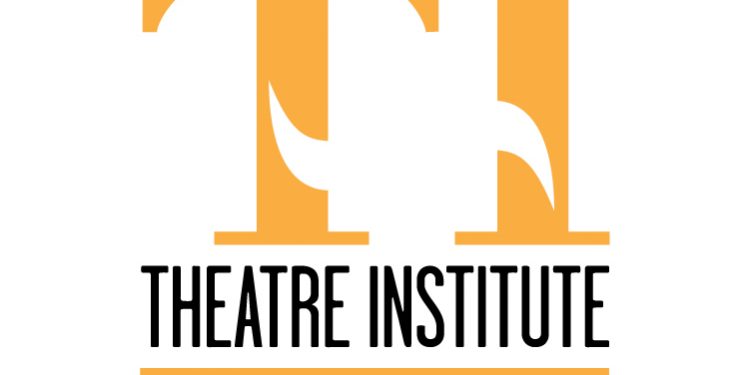 Ladies, How Dare You (Suffragette Musical)
Written by Liv Cummins and Rob Hartmann and Directed by Michael Musial
March 31, 2023 at 10am in the James L. Meader Little Theater
Recommended for ages 12 and up.

The Theatre Institute at Sage is dedicated to providing quality live theatre and arts-in-education programming to Capital Region youth, educators and residents. In addition to productions, the Theatre Institute at Sage offers additional educational support services for each TIS production. These materials include study guides, teacher dress rehearsals and post show residency classes with cast and crew (additional fee for post show residency.)

“Another heavenly day. Begin Winnie. Begin your day.” In Winnie – buried up to her waist in dirt – it will take all her resources and more for Winnie to have a ‘happy day.’ Happy Days, Beckett’s acclaimed tragicomedy, contemplates themes of time, resilience, defiance, and existence.
Recommended for ages 12 and up.
_______________________________

A new musical from the team that created Backbeard the Musical! When a freak accident reawakens Ben, Tori and her friend Scott must help him adjust to life in the 21st century. Can two kids and a reanimated electric zombie patriot save the planet? Find out in Benjamin Franklinstein Lives!
Recommended for all ages.
_______________________________

The wit of Oscar Wilde meets the cunning of Sir Arthur Conan Doyle when Wilde brings his dear friend, Lillie Langtry, to Baker Street. Someone has stolen the highly intimate letters Lillie exchanged with the Prince of Wales, and now she is being blackmailed. Only Holmes can solve the case!
Recommended for ages 10 and up.

A Polish immigrant hired by a wealthy socialite to travel with her from Boston to the 1913 Women’s Suffrage Parade in Washington, DC… and find themselves on a bizarre, life-changing journey they could never have imagined. This musical comedy/farce explores themes of gender roles, anti-immigrant sentiments, urban and rural clashes, and what it means to be an American.
Recommended for ages 12 and up.

It’s Junie B.’s first day of first grade, and a lot of things have changed for her: Lucille doesn’t want to be her best pal anymore and, on the bus, she makes friends with the new kid at school. Throw in a friendly cafeteria lady, a kickball tournament and a “Top-Secret Personal Beeswax Journal,” and first grade has never been more exciting!
Recommended for all ages.
_______________________________